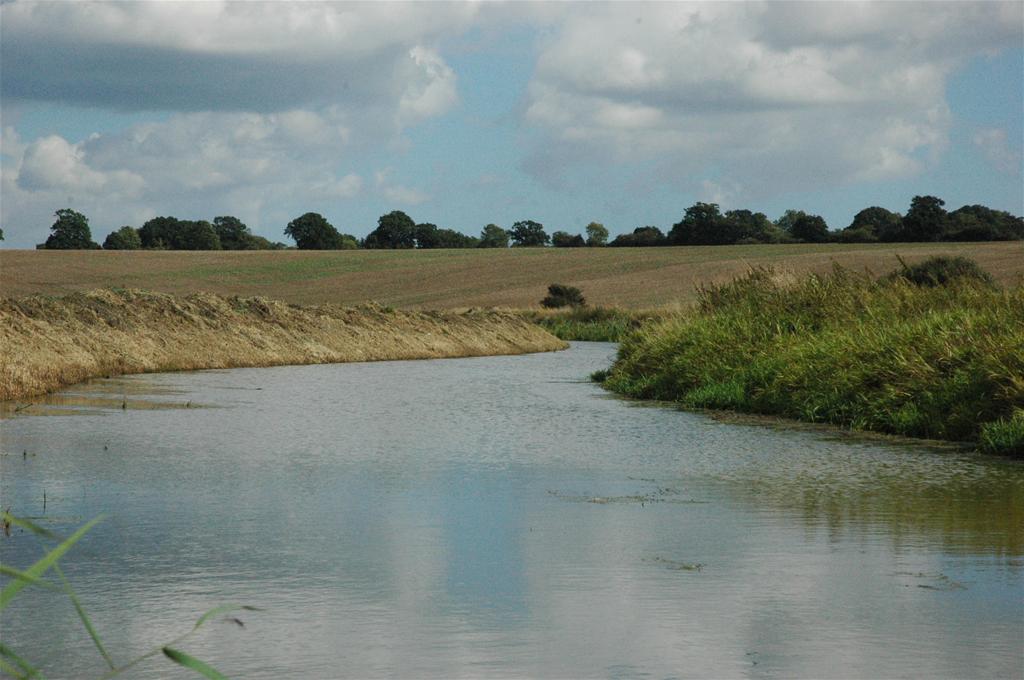 The Morghew Park Estate at Tenterden is one of the ancient estates of Kent, its boundaries having remained broadly unchanged since its first recorded sale in 968 AD, a century before the Norman Conquest, for the sum of 1450 pence.  (See More about us)

The 1900-acre Estate is bounded on parts of its southern and western boundaries by the Reading and Newmill channels, and it is these watercourses that the Estate has made available to subscribers to The Morghew Park Angling Syndicate.  The Syndicate operates as an exclusive ‘Members-Only Private Angling Syndicate’, so there are no day tickets, no competitions and no affiliated angling clubs.

The Syndicate Water comprises a little over 3 miles of riverbank on the northern side of the Reading Channel and the eastern side of the Newmill Channel, both of which form part of the tributary system feeding water into the River Rother at Potmans Heath.  The opposite banks are not fished, with the exception of a half-mile section of the Newmill Channel, which is very lightly used by a local angling club.

The water contains a good head of Carp to 25lbs and possibly more – mainly Commons but also a few Mirrors – and Pike to 30lbs, a 27lb Pike having been caught on the Newmill Channel in the winter of 2009.  Also present are Tench to 8lbs and Bream to 6lbs, as well as Roach, Rudd, Perch and a few Chub. Also included in the water is an established ¾ acre lake containing good-sized Roach, Rudd and Perch.

There are two points of access off public roads, one at each end of the syndicate water. During dry conditions, subscribers are allowed to drive carefully along the riverbank, and park adjacent to their chosen swim for the day.  This little piece of luxury removes the need for the tiresome business of carrying your tackle for miles at the beginning and end of each day.  Night fishing is permitted, and caravans/motorhomes may be brought onto the Estate under certain circumstances.