History of the Morghew Park Estate

The Estate can trace its history back to 968AD, when its sale for the sum of 1450 pence was personally approved by King Edgar, arguably the first King of all England.
​
In ‘Tenterden. The First Thousand Years’, local historian and former Mayor Hugh Roberts, records this event as follows:

‘In the year 968 , King Edgar, first King of all England, approved with the sign of the Cross the conveyance of this parcel of land at Heronden in the Weald of Kent from Aethelflaed and Eadwold to Aelfwolde, in return for the payment of 1450 pence. The document was signed by the King himself, Dunstan, Archbishop of Canterbury, and about 20 reeves, ministers and countrymen…

‘This charter has survived and contains the first recorded reference to the presence in this part of the Weald of the men of Thanet – the Tenetwara – who were to give their name to Tenterden’. 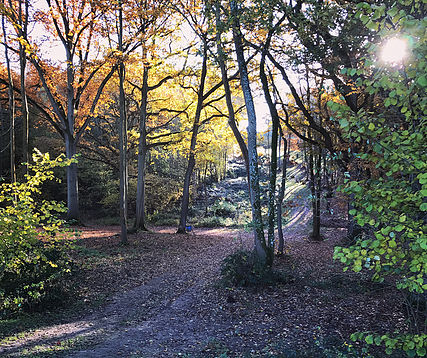 Delivery charges: £7.50 for 1-20kg of any of our products. For over 20kg please contact us directly on 01580 766 866 or email potatoshop@morghew.com. *Christmas Pre-Orders now being taken! Please add your order to basket & mention in the order notes at checkout that you would like to delay delivery until Christmas* Dismiss