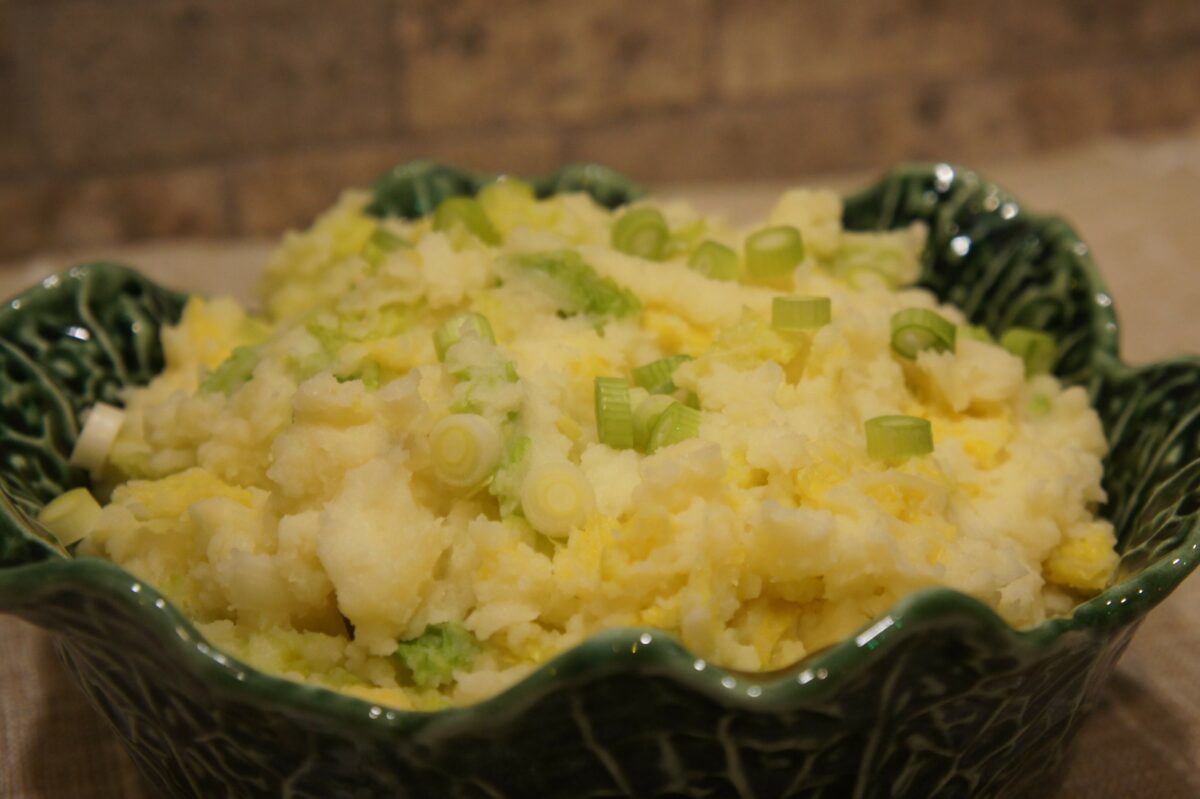 St.Patrick’s Day is a traditional Irish festival celebrated annually on the 17th March to commemorate the country’s patron saint. Between the flowing Guinness and green attire associated with this day there’s quite an interesting story behind the man it all revolves around.

It is believed that St.Patrick wasn’t actually Irish but came from Scottish or Welsh heritage. Abducted at 16 and shipped to Northern Ireland he was worked as a slave used primarily as a sheep herder. After escaping he is said to have had a vision which saw his return to Ireland where he began to spread the word of Christ. St.Patrick’s Day itself marks the anniversary of his death and is traditionally celebrated as a day of spiritual renewal. He is also famously associated with the myth that he chased all of the snakes in Ireland into the sea (scientists claim there’s no evidence of snakes having ever been part of the island’s native fauna but I prefer the traditional explanation for their absence!).

Potatoes are a traditional staple and integral part of the Irish diet. Choosing just one recipe to showcase here was difficult! The dish I’ve opted for is Colcannon – a traditional and simple creamy mash with cabbage and, in this variation, spring onions (or scallions). I’ve used Kerr’s Pink potatoes in this recipe – a popular Irish variety with a fluffy, white flesh (perfect for mashing). This is our Potato of the Month (February 2022), see the variety page for more information.